The mediaeval church of St. Peter stands on a slight rise at the end of a lane in which the village hall (with car park for all) and CEVC Primary School are also to be found.

It is a large church and, with its 72ft tower, stands proudly at what is just about the geographical centre of this scattered village. It has some good flush flintwork and no less than seven (empty since the Reformation) niches, three over the porch and four at the east end.   One has now been filled – in 2011 a statue of St. Peter was placed above the porch in memory of a faithful parishioner and subscribed to by many of her friends and neighbours. Executed by Simon Keeley, it shows that the ancient skill of stone carving is still flourishing in the 21st century.

The north aisle is the oldest part of the building, which is predominantly 14th century, though there are some earlier features. The perpendicular south aisle was added later. The crownpost roof to the nave is an unusual survivor as it was almost certainly removed when the nave was heightened and the clerestory windows installed, and then replaced afterwards – being of an earlier date than the windows. Similarly, an earlier door was obviously put back when the south aisle and porch were added in the 15th century.

Amongst interesting features inside this light and airy church there is a 12th century aumbry (possibly from an earlier church – or maybe a secular building), an Easter Sepulchre of the 14th century, the mutilated remains of four misericords in the choirstalls, and a large Georgian memorial to a young man who died of smallpox.   A Victorian renovation caused some early gravestones to be removed to the floor of the tower and others must have been covered by the Minton tiles with which the floor is now paved. Very little of the mediaeval glass remains: the large east window is Victorian, by Kempe, a memorial to the Rev. Dr. Churchill Babington, a previous rector who was also a notable archaeologist and botanist. Another memorial window at the east end of the north aisle was installed in the 1960s, the work of Mrs. Everett. A more detailed guide is available for sale (£3) in the church, which is well worth visiting.

The list of former rectors is unbroken since 1190 and includes many eminent names, most being Fellows of St. John’s College, Cambridge. One of particular note is John Knewstubb, incumbent here from 1579 until his death in 1624. Renowned for his strong puritan beliefs, and a leading exponent in this part of the world, he was one of four spokesmen to the Hampton Court Conference in 1604 where he appears to have got on well with King James – although not always agreeing with him on the proposed content of the first English bible!   Knewstubb also preached widely and wrote several books. Despite his radical tendencies he appears to have been well loved in the village and he was a good friend of Adam Winthrop of Groton, whose son John (soon to become the first Governor of Massachusetts) was witness to his will. Further interesting connections with America have recently come to light as one Thomas Gleson, who was buried in Cockfield in 1610, has been proved to be the father of the Thomas Gleson who married Susanna Page of Hawstead (in Cockfield Church) in 1634 and who, in 1652, took the Oath of Allegiance as a member of the Watertown trained militia. Thomas was also an ancestor of Rutherford B. Hayes, 19th President of the United States. East Anglia was a very puritan area and many of the original settlers set sail from this part of the country. 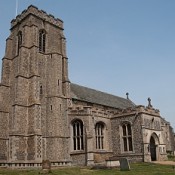 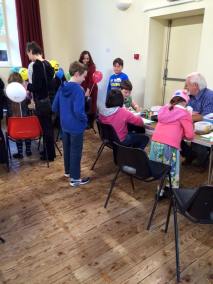 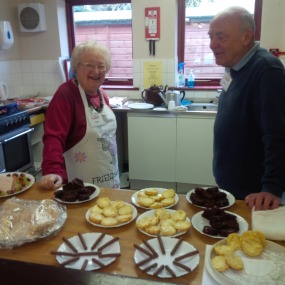 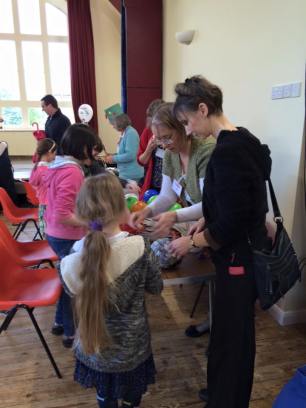 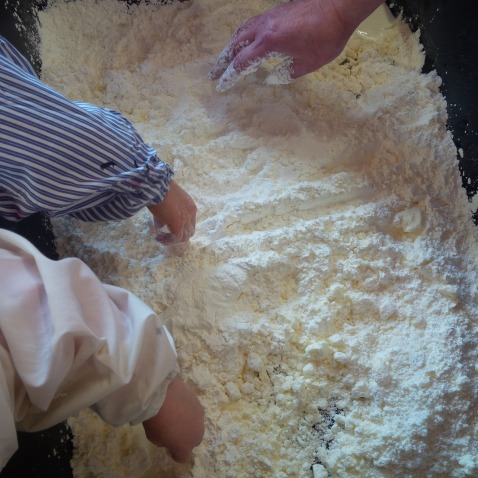